Being a Great Leader Means Giving and Receiving More Feedback 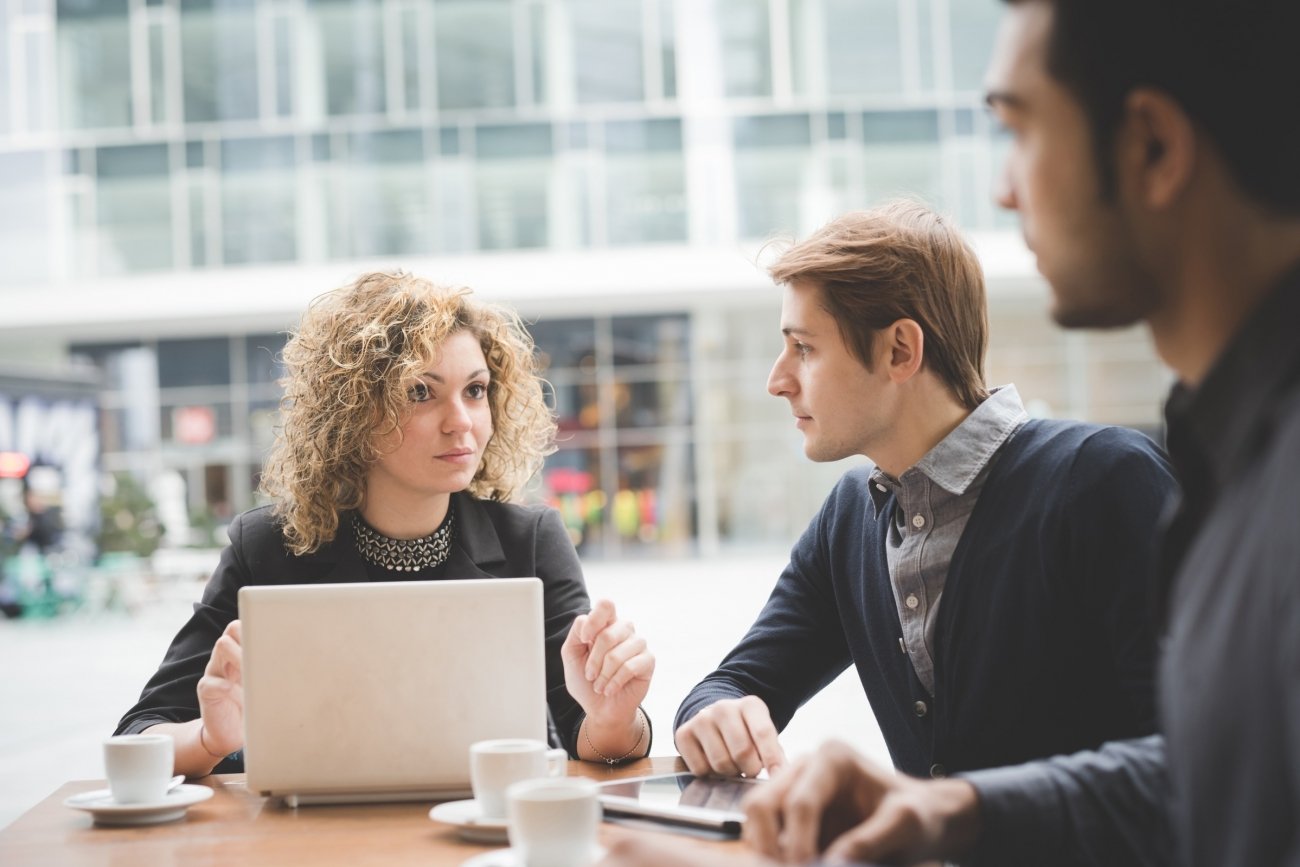 Imagine someone just asked if you would be open to some feedback. What is your reaction? Does your stomach tighten? Do you feel fear or anger? Do you anticipate that this feedback will be critical? Are you already feeling defensive and believe that you need to explain, rationalize and justify your actions?

I was all of the above.

I have learned a lot about feedback over the years. When I ran my own business for 20 years, I thought that I was open to feedback. I often told my employees that I had an open-door policy for everyone. Then I got frustrated when I heard about backdoor gossip. If I told employees that they could talk with me, why weren’t they all coming to me directly? The answer was in I reacted when others held opposing views. It was when I measured my effectiveness by the results (were employees freely coming in and giving me honest and meaningful feedback?) that I learned I could improve my response to feedback.

Sheila Heen and Douglas Stone offer this perspective in the January-February 2014 issue of Harvard Business Review, “The [feedback] process strikes at the tension between two core human needs — the need to learn and grow, and the need to be accepted just the way you are."

The best leaders ask for more feedback, according to a study done by Jack Zenger and Joseph Folkman. In their research of over 50,000 executives, they found that "Leaders who ranked at the top 10% in asking for feedback were rated, on average, at the 86th percentile in overall leadership effectiveness."

Feedback is also tied to employee engagement. In another recent study of over 22,000 leaders, Zenger and Folkman found that there was a correlation between low ratings from direct reports about the leader's ability to give honest feedback and low engagement scores. Conversely, if a leader was rated in the top 10% at giving honest feedback, their reports ranked their engagement in the top 23%.

First, build safety and trust. Are you both ready for feedback? Are they or you in a reactive state? If one of the parties is triggered, they are likely not open to feedback and not available to really listen and take it in. Think of a time that you just learned of a mistake or issue and then immediately went to the person involved. They could probably feel your emotion and blame, and they reacted defensively. Instead, pick a time when you are both calmer.

Second, if you are both ready for feedback, be direct in what you want to say. Avoid the sandwich of praise, criticism, praise. It dilutes your message, and neither party leaves satisfied. The leader often feels that they held back, and the receiver isn’t understanding the real issue.

Here’s a subtle but key point that can frame the conversation: Feedback is wisdom. If your mindset is that you are sharing wisdom, your tone and message will likely be better received and lead to the results that you want.

Third, be regular in giving positive as well as constructive feedback. The same is true when asking for feedback.

Fourth, be a model. If you are receiving feedback, I suggest you breathe as you listen and take it in. Then, instead of defending your actions, can you mirror back what you heard? Conclude by saying thank you. The other person will feel heard and will appreciate your receptiveness. This will encourage more feedback. You can share the feedback you received with other people on the team and ask them for feedback that shows you are listening.

In terms of my own progress as a leader, I used the above steps to create a more feedback-rich culture at my company. The highlight for me was when a long-time employee came into my office to share how difficult it was to have her role and salary impacted two years prior. She revealed the hurt and anger she felt and that she had even considered quitting. We had an honest conversation, and both of us shared our points of view. As we ended our talk, she said that she felt more open and connected to me and to the company. That felt rewarding, and that’s the kind of leader I wanted to be.