How You Talk To Yourself Matters (as posted in Forbes.com on 9/7/18) 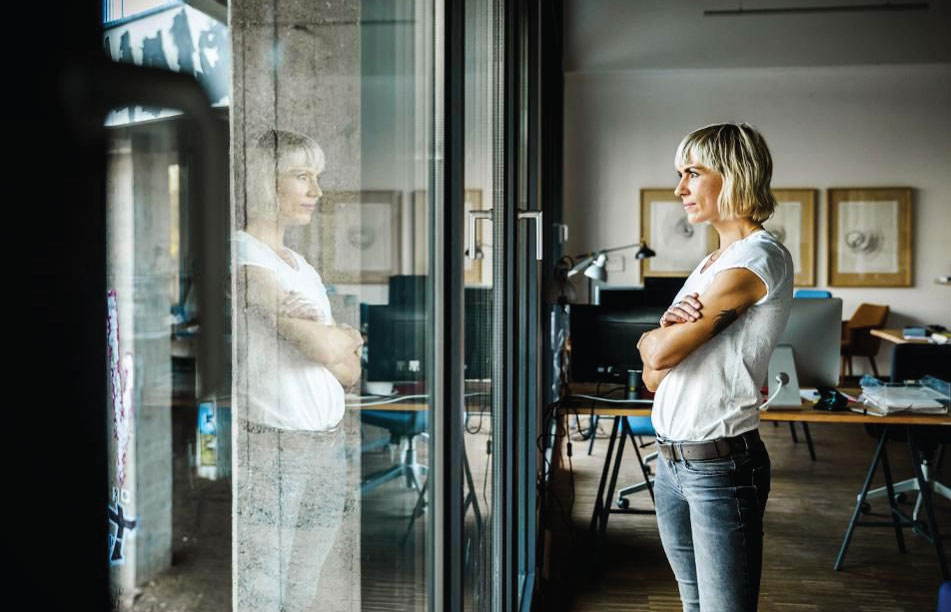 How we talk to ourselves can make a big difference. "Self-talk" is when we make ourselves the focus of our own comments or advice. As University of Thessaly professor Antonis Hatzigeorgiadis puts it in The Wall Street Journal, "You stimulate your action, direct your action and evaluate your action." For example, a leader may say to herself, “I need to show enthusiasm to our team when I discuss the new initiative.”

The way you address yourself matters too. When we are critical of ourselves (“Why did I make that decision that led to poor results?”) it can lead to rumination, which increases our stress and drains our energy.

There’s a much more productive and encouraging way to talk to yourself, and a modest word shift can make a big difference.

I concentrate on the words my clients use when they are describing an issue. Oftentimes, they use harsh self-talk and say things like, "That was stupid." Their body language is rigid and constricted. They look beat-up.

I have them realize the toll this negative language takes on them. "It drains my energy," they'll say, or "I feel defeated." I then ask, "Is that how you would like a report to self-talk about the issue?" They say, "Of course not!" It helps them see that their pattern isn't productive.

I encourage my clients to notice their negative word choice and put a more positive spin on it. When I ask them what advice they would give to a direct report on how to frame their own self-talk, they respond, "I can do it." Their body begins to relax.

In a well-known study in the Journal of Personality and Social Psychology, Ethan Kross and Ozlem Ayduk found that encouraging people to think about an intense experience using the third person (their names or pronouns) or second person ("you") consistently helped them control their thoughts and ruminate less.

This type of self-talk can be inspirational. You would say to yourself, "You've earned it!" or (if your name is Susan), "Susan earned it!" Your energy rises as a result, and there is more confidence.

I've seen my clients' word choice in this way impact their ability to think more clearly and make better decisions. From the third-person voice, they see more possibility. Their energy is more positive. They often are able to think of more creative solutions and ideas. A subtle shift produces big results. And there's a reason why. According to Kross in the above-mentioned Wall Street Journal article, "When people think of themselves as another person, 'it allows them to give themselves objective, helpful feedback.'"

Instead of being negative in the first person, like saying "I sounded so foolish in that meeting," say, "You know what you have to say to the team. Just come better prepared to explain it next time." The self-talk sounds more rational, and less emotional — perhaps because you were able to get some distance from yourself. At this point, you are increasing your self-awareness as a leader while not judging yourself.

Try it out. First, notice how you talk to yourself. Use positive, inspiring language. Then, refer to yourself in the second or third person. Jack, you can do this!