Make a Habit of Asking for What you Want 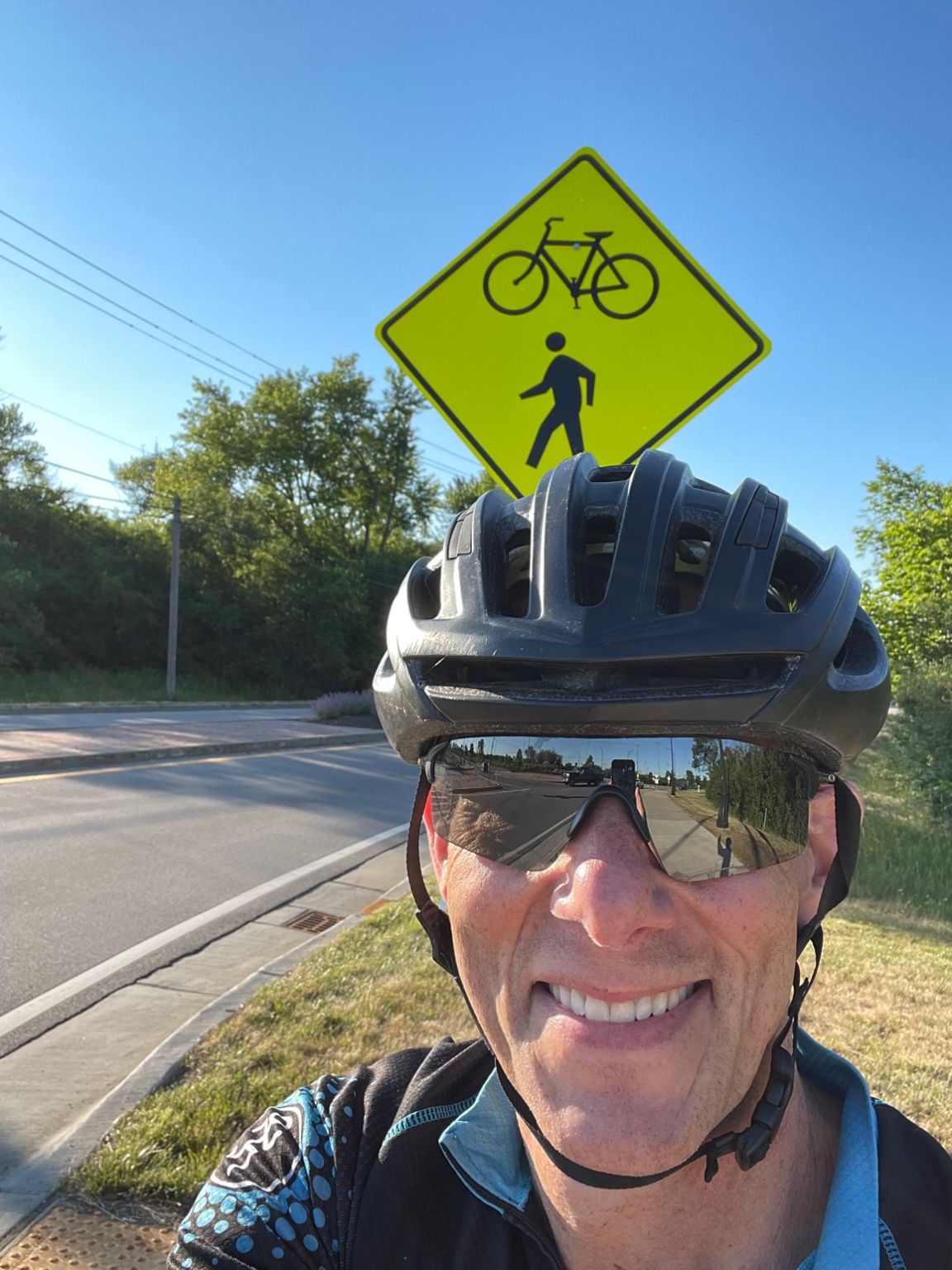 Ask for what you want - and make it a habit.

I've noticed that many clients avoid asking for what they really want.  They either judge themselves ("That would be selfish, I don't deserve it, I have to do all of these other things first, I don't have time for it"), or are too concerned on what others might think (They will judge me, they won't respect me, they will get angry).

My experience is that fear is often disguised as the reason we don't do what we want more often.

Fear of being rejected.

I'm willing to take the risk of rejection. I have developed a practice of identifying my wants more frequently.  I tell myself that I don't have to have a reason for my want; I can drop my judgments and need to justify the want.  It's led to powerful results.  I started my practice by asking for smaller wants.  Recently, I requested this sign at a roundabout of my daily bike route.  The original sign only had a pedestrian and most cars would speed past me on my bike in the cross walk.  I emailed the Department of Transportation a request to install a combination pedestrian/bike crosswalk sign.  To my shock and surprise, within a week the new crossing sign with a bike and pedestrian was installed.  It felt like a HUGE victory. Since the new sign was installed, 90% of the cars stop for me now.

I've discovered that well more than half the time, I get my want when I ask for it.  It's given me the courage to ask for bigger and bigger wants (clients and leaders that I want to work with, the specific projects that I want to lead within an organization). I believe asking for what I want has been instrumental in my business doubling this past year; while also experiencing greater happiness and fulfillment.

My clients are asking for what they want more often: projects or roles they want to lead; taking action on a fulfilling non-work goal, moving to a city they only dreamed about).

What's your want that you haven't allowed yourself? Ask for it today. You will feel great asking for what you want, and even better when you GET what you want.