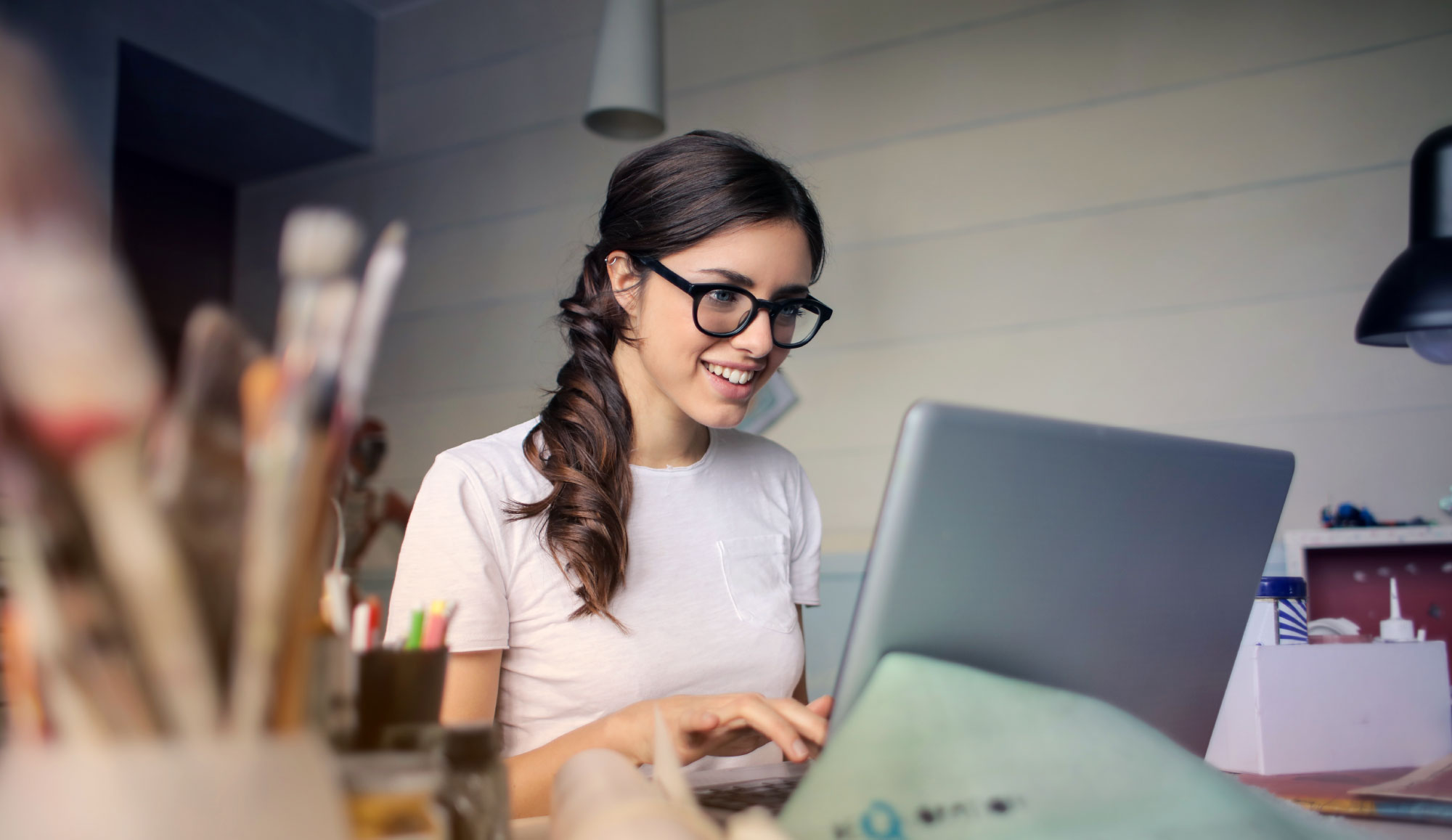 Success does not always equate to happiness, and interestingly, unhappiness is not always apparent.

Do you have a purpose, a set of values or beliefs that drive your choices and actions? Does your answer to this question involve something you feel deeply passionate about?

There are leaders who will answer those questions with ease and those who would find them difficult, even distressing, to contemplate. The latter are often leaders who have become stuck and are feeling unfulfilled. Chances are those leaders are also busy extinguishing daily fires, feeling high levels of frustration, overwhelmed, burnt out and creatively shut down. And, with all of those fires and frustrations, they don’t have the time left to do what they most love or think of long-term strategy. Chances are, they’re stuck.

If you are one of them, perhaps it’s time to revisit your original passion and purpose for what you do.

In her book Grit: The Power of Passion and Perseverance, author Angela Duckworth discusses that special blend of passion, purpose and perseverance she calls grit. Duckworth elaborates on the cultivation and maintenance of grit and what it takes for leaders to successfully keep going when they hit a roadblock or fall down.

The majority of leaders I work with are full of grit. They displayed grit characteristics growing up and throughout their careers. Grit starts with an incredible passion for what you do and the perseverance to take it to great heights. These leaders are energized with powerful stamina and deep loyalty to what they are creating. But, even the most brilliant and talented leaders can find themselves overworked and stagnate.

One particular client, Paul, started his technology business with a passion for improving the client experience in healthcare. Clients were drawn to his company’s superior services. Initially, he employed only a handful of people. His clear vision and passion attracted high-level talent. Paul’s team and revenue grew quickly. They did whatever it took to get the job done. It was an exciting time.

As business grew, new challenges began to mount. Employees had overlapping responsibilities and their roles became less defined. Paul had trouble letting go and stayed involved in nearly every decision. The business was his dream and vision. This day-to-day quagmire was not.

His team felt frustrated that they couldn’t make decisions quickly without his input. Ten-hour days became 12 and 14-hour days. Paul was exhausted and he was not leveraging his creative genius. The cumulative toll: He was burned out and had lost his passion from spending too much time putting out daily fires. Frustrated and stuck, he was unable to see how he could extricate himself from leaving the business for too long.

In my first session with Paul, I asked him why he started his business and what it was that he most cared about. His energy and excitement were obvious as he shared his desire to improve the patient experience in health care. That’s the reason he started his company and where he had the most creative energy. When I asked him what excited him most currently, he struggled to think of anything. He said that as the business grew, he spent less than 20% of his time doing what he loved most.

We explored the responsibilities that prevented Paul from doing what he loved most and mapped a plan to free Paul’s time and increase his focus in areas where he felt most excited. Some decisions could eventually be delegated to others. Paul also needed to find time and space to think clearly. We set up discovery time, where he committed to carving out a few hours each week to explore and create. During this time, he read industry-related articles by thought leaders, held team strategy meetings, spoke with clients and met with other business leaders. He came up with a few new ideas for the company’s next service offering as a result. We also began to address unconscious obstacles, like fear: fear of letting go, fear of the unknown and fear of failing to take his company to the next level as it grew.

When you hit a roadblock, the process of discovery and alignment with what energizes you and what is important to you, is deeply transformative. It can be the catalyst for real change in how you approach your career and your life. This is where your own “grit factor” kicks in. You must be committed to introspection and action in the following ways:

1. Owning you are stuck and to what degree you need support in getting unstuck

2. Seeking the support you need

4. Creating a plan to shift from where you are to where you want to be

In my next article, we'll dive deeper into some of the tools and processes for getting unstuck and reclaiming your passion and purpose.