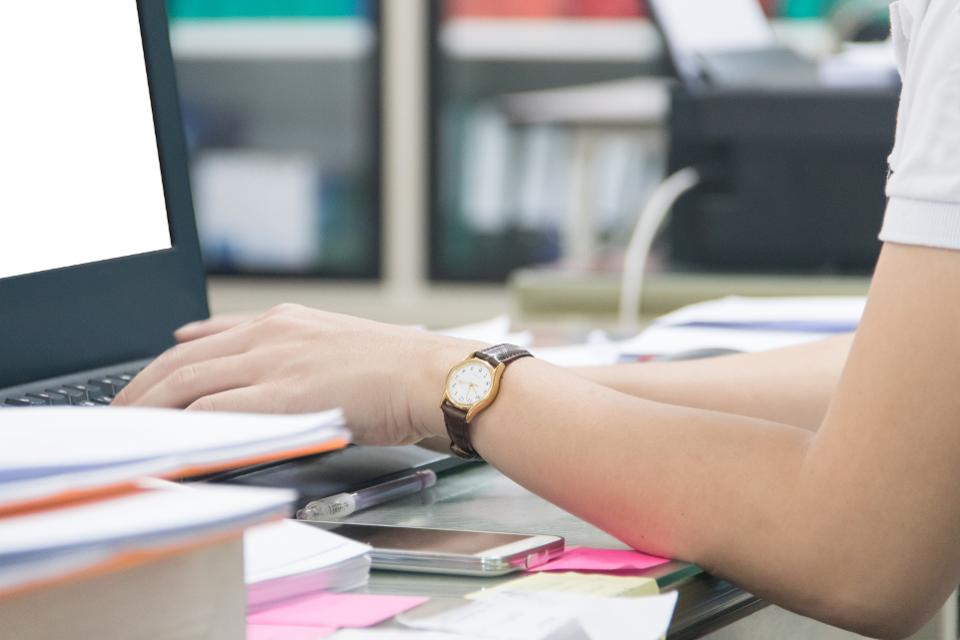 **The True Cost Of Keeping 'C' Players On Your Team by Jack Craven as featured in Forbes.com on June 30, 2017

Team members have the following grades: “A” players, “B” players and “C” players. Whenever I begin working with other executives like Jill, I ask, “Who do you complain about the most or spend the majority of your time managing?” Their answer: C players. But sometimes, they defend them by saying, “Even though they aren’t hitting their goals, they are so nice and have been with the company for so long.” Or, “It takes so much time to recruit and train new people. The C player employee is good enough.”

I then ask, “How much of a positive impact would your team and company have if you replaced the C player with someone who has the skills of one of your A players?” The executive often responds with silence as they slowly realize the impact of keeping a C player on the team.

There are potentially more costs.

Assuming that the A and B players spend only 5% to 10% of their time covering for or complaining about the C players, the costs add up. If the combined salary of the team is $400,000, the C player cost is $20,000-$40,000. The cost could be even higher if an A or B player chooses to leave the company because the C player is negatively impacting their bonus or raise.

Many managers of C players retain them with good intentions. The purpose of this article is not to encourage managers to fire C players but to better understand the true cost of keeping them and not taking action.

If you have a C player, write down every complaint. Then decide which complaints are important and warrant a discussion in order for the person to retain their job. Create measurable ways to evaluate the deficiencies and decide the duration for them to improve. Then have an honest and direct conversation with the C player and be clear on expectations, what support they'll receive, how the issue(s) will be measured, and the time they'll have to improve. If an issue isn’t important, stop complaining about it.

If the C player improves over time, congratulations. The C player has risen to an A or B player. That’s a win-win outcome. If the C player continues to be deficient in critical areas, know that they were given an opportunity to improve and they failed to do it. The responsibility to keep their job is on them.

Look at the total cost of keeping the C player by using the applicable factors in the above calculator and decide what is best for the company. If you decide that the C player needs to be let go, be compassionate and fair. The hope is that they will find a job better suited for their talents. After my clients have let go of C players, I frequently hear, “We should have done this sooner,” or “We were able to find the right person to take the company to the next level.”

Look at your employee roster. Who might be on your C team?  Use the C player calculator and decide what action you want to take.