Why Ping-Pong Tables Don't Lead To Greater Employee Engagement (As Posted on Forbes.com on 5/3/18) 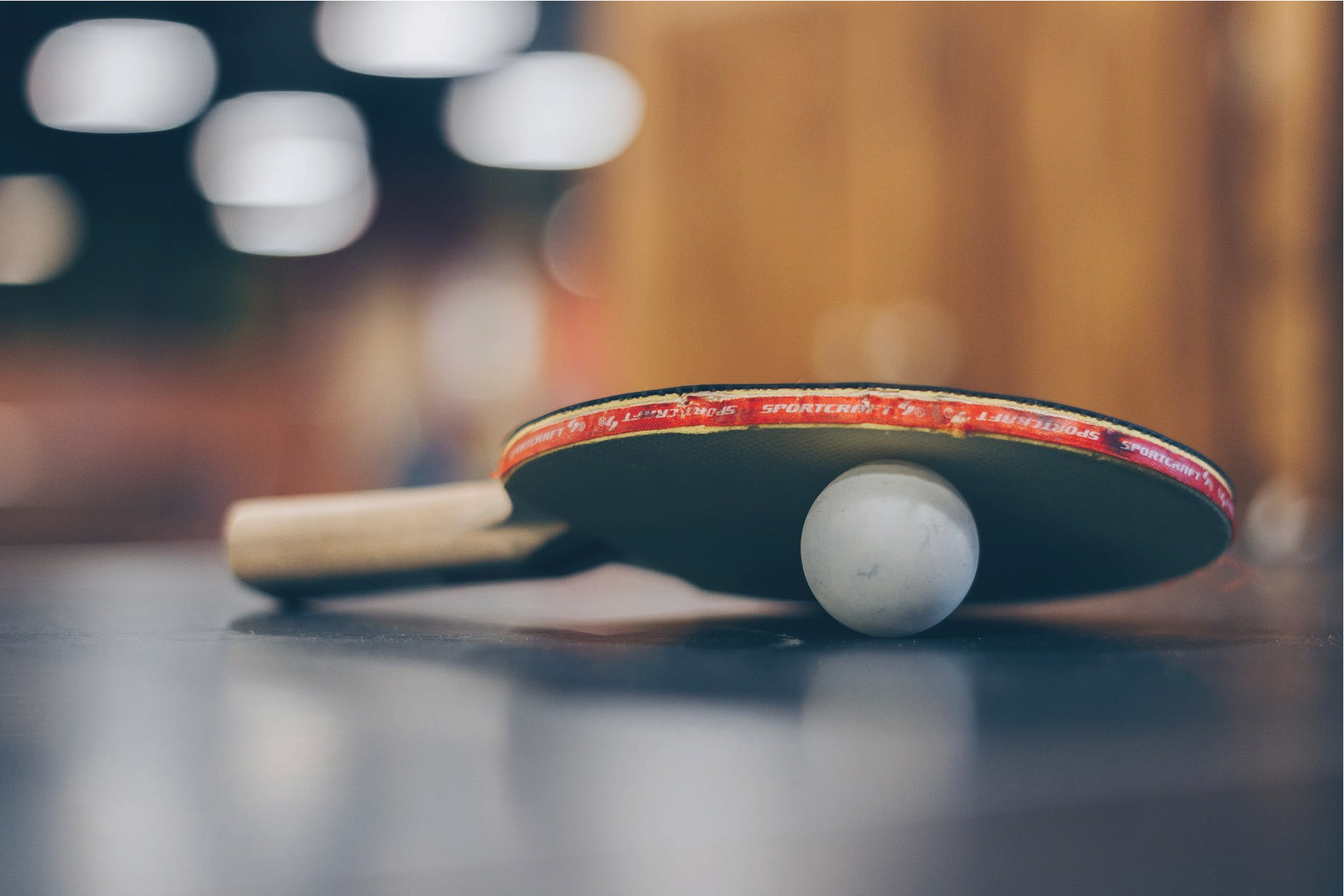 This article was written and originally posted on Forbes.com which you can view here or read below.

You are a leader and read about "Best Places to Work" (BPW) in your city and how their employees are excited and engaged. The pictures of those companies’ offices often show modern, open-layout office space, lots of windows, edgy furniture and smiling employees enjoying onsite games (ping-pong, Foosball and the like). You want to attract and retain the best talent, so the photos of those BPW become the model for improving your company. Instead of focusing on the employees in those photos playing games, question what those BPWs are really doing to increase their employees’ level of engagement.

You increase your employees’ level of engagement by concentrating on the employee experience. As Mark Levy, former head of Employee Experience (EX) at Airbnb, said, “Anything that sets employees up for success or improves our culture should be a part of EX.”

I’m fortunate to work with many successful companies that are passionate in their culture and invest in their employees. A few are BPWs, so I see beyond the photos to what makes them successful and how they engage their employees so that they thrive.

Let me share a story of a client that has a growing company. This company is passionate about its culture and treats its employees well. Its leaders believe that happy employees need fun and schedule frequent team off-sites on a boat or at a baseball game. They believe that their employees are more engaged as a result.

I sat with leadership and explained that, while generous, their off-sites were not a part of the EX. Off-sites and games are transitory fun. Once the event is over, there isn't a lasting effect, according to a Harvard Business Review article by Jacob Morgan. Instead, employers get lasting results when they allow employees to have an impact on their cultural, technological and physical environments.

Early in this company’s history, the senior leaders were responsible for most of the critical work. As the company became more successful, it needed to scale. It was able to attract several high-profile employees who wanted the opportunity to grow personally and professionally. The leaders were slow to change their roles and responsibilities and rarely delegated significant work to their newer hires. When I began coaching their teams, I discovered that their top new talent felt frustrated by a lack of meaningful work and autonomy. Unbeknownst to management, some key hires were questioning their future at the company.

With the best of intentions, my client was dictating their employees’ experience. What their employees wanted was to take greater ownership of their experience within their roles. This is the core of a company’s EX.

How does your company create greater engagement? You can invest in EX by:

• Allowing employees to do meaningful work, like having a say in how their offices and conference rooms are designed

Companies make significant gains when they think longer-term rather than fighting the daily fires. They’re redesigning EX, creating a place where people want -- not just need -- to work each day.

Here are the steps to increase your company’s EX:

1. Create a workplace where your employees have a say in areas that are important to them.

3. Measure employee engagement by sending out surveys. It’s still one of the best ways to measure EX. In fact, Facebook found that asking their employees how long they intended to stay at the company was the most accurate predictor of future turnover. Surveys give your employees a chance to be heard and can be a way to change behaviors. Ever send out a survey and were disappointed to learn that many of your employees did not participate? This is a significant warning sign. Facebook found that employees who didn't fill out surveys were 2.6 times more likely to leave within the next six months.

Back to the company in my example: The teams created an action plan to speed delegation of key responsibilities and increase their decision making and autonomy. Each month, new responsibilities were delegated to the teams, and the leaders gave constructive feedback on the results. Within months, the leaders were more available to focus on growth and strategy, and their teams felt that they were really contributing and having a say in how they did their jobs. When I met with the teams the following quarter, members were more excited about their futures within the company. The surveys bore that out as well. I’m expecting this company to be a BPW in 2019, even without a game in the office.